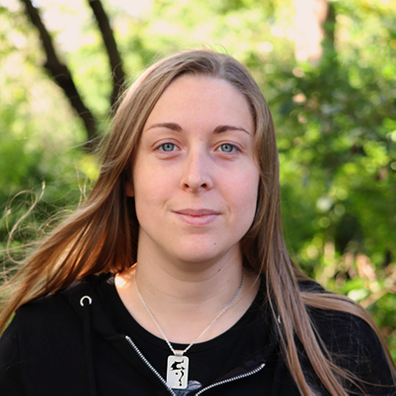 My interest in art started from a very young age, when I used to draw from my nan’s Birds of Britain books, around the age of 6. I always liked to draw and be creative, anything related to making things was always a highlight throughout my school years. I also had a keen interest in animals, both real and fictional, and they were the subject of most of my creativity. I enjoyed drawing dragons from my imagination, making creatures from clay, sculpting from slate and porous stones and folding paper.

I also had a great interest in games. Some of the first games I played were on the Playstation, such as Spyro The Dragon, MediEvil, and Legacy of Kain: Soul Reaver. These games had a very big influence on my childhood, with their beautiful levels, storytelling and admirable characters.

Those were two very different interests which I never knew at the time could be combined!

I was inspired by games like Soul Reaver, which had concept art showcased at the end credits, and films that had the same sort of production art in their bonus features. I was amazed that people designed such awesome digital entertainment with drawings and paintings! It didn’t occur to me until many years later that I could potentially be the one to create the art that went into the making of these!

I did a one year course in Art, Craft and Design after I finished school. I used this to apply for a three year Game Art course at De Montfort University, Leicester, which I was very happy to be accepted into!

I graduated from there with a BA Honours in Game Art Design in May 2013.

I am now a digital and traditional artist, specialising in 3D modelling and texturing of game assets. I am particularly proficient in low poly modelling, and I do a lot of realistic pencil and pen work.

I have experience in creature, character, prop and environment design and conception. I can work efficiently using 3D Studio Max, Adobe Photoshop and Unreal Development Kit. I also have some working knowledge of Unity 3D and Blender.

I worked on the published title from Tickity Boom (formerly Lady Shotgun) "The Antiques Affair" as a 3D Artist, creating antique objects that were to be collected/repaired/auctioned within the game. I created many 3D models of various time periods, and textured them to be photo realistic.

I have done some voluntary work for Troll Bridge, a fan film based on the Discworld/Terry Pratchett universe, created by Snowgum Films and many volunteers across the world. I created textures for a horse character to be used in some CG shots in the film and some other related assets.

I am currently working as a Face Painter since March 2017. Also working in retail since November 2017.

I am taking frequent commissions to draw portraits of people and pets.